HOW TO LEARN TO SURF, HOW TO IMPROVE? 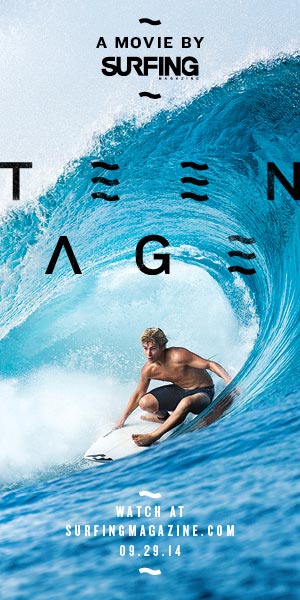 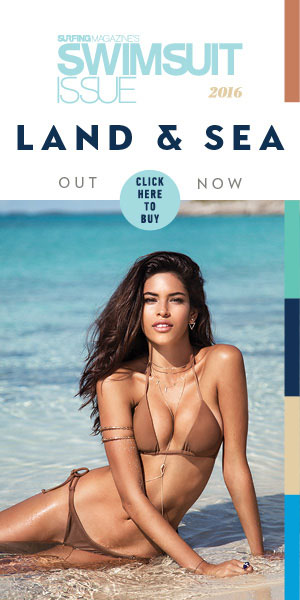